PUT YOURSELF IN HER SHOES IN MATCHSTICK THEORY 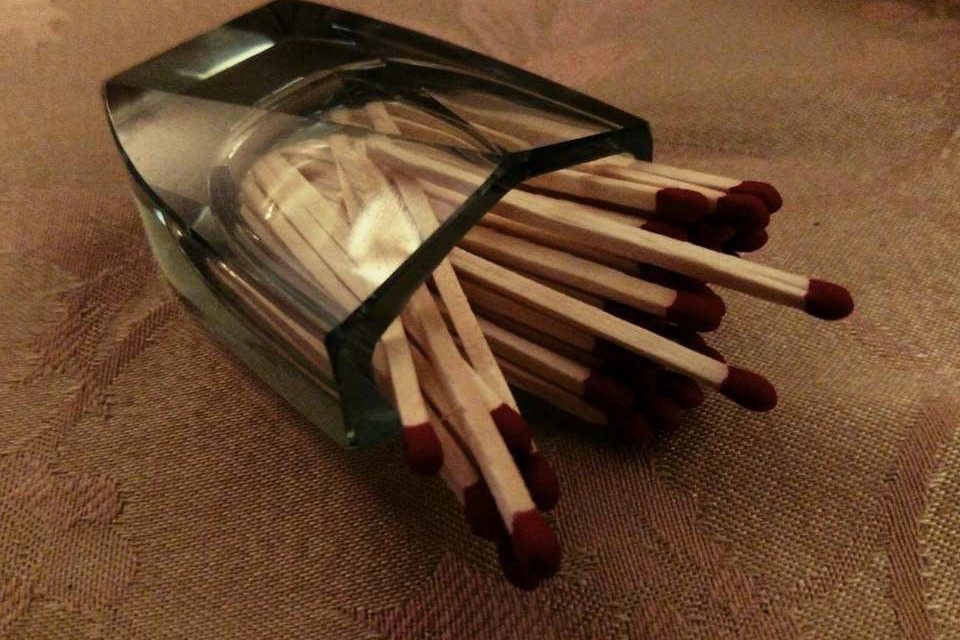 24 Dec PUT YOURSELF IN HER SHOES IN MATCHSTICK THEORY

SALT LAKE CITY — Matchstick Theory, written and performed by Psarah Johnson, is a telling of her life and daily routine and all the emotions and pain that go along with living with a disability. Johnson’s performance was riveting and enlightening. Matchstick Theory is a show that changed my perspective on daily life.

Johnson began by entering the stage in her fluffy robe with a coffee mug, staring at the audience incredulously, then admitting she had trust issues. It was funny and good to enjoy her sense of humor before getting into the nitty gritty of how she copaed each day. She described how difficult the task of dressing and preparing for the day was, as she did each thing. Using a special tool to put on her socks took a few tries and a backup tool that finally worked worked. She referred to each task as an unlit match, and each time she lit one to accomplish the task, it used a portion of her daily energy. Johnson described how some days the matches were all burnt before she started, while there are other days when the matches are available, but they have no heads to light. Those days are like having a painless body but dealing with mental and emotional difficulties, like depression and anxiety.

The most difficult part for me to hear was how Johnson felt when others would look at the way she was burning matches and judge her, wondering why she suddenly had so much energy to go dancing at the bar when before she was too tired to brush her teeth. It seems she was yearning for the freedom to make her choices the way she felt best for her without the constant naysayers around her giving their opinions on what was best for her. It was interesting to hear about her life, and I felt so sad as she spoke of the frequent bullying she received as a child and adult. I felt grateful as she talked about her best friend who loved her and stuck with her for years. Though the show consisted mostly of complaints, it also made me understand Johnson’s life and why it was so important to her for an audience to listen to her, unfettered.

Johnson has a wonderful talent to write and perform this one woman show, and I’m glad I could see and learn from it. I hope she finds joy in creating this work of art and can meet her need for contribution as it continues to touch people’s hearts.