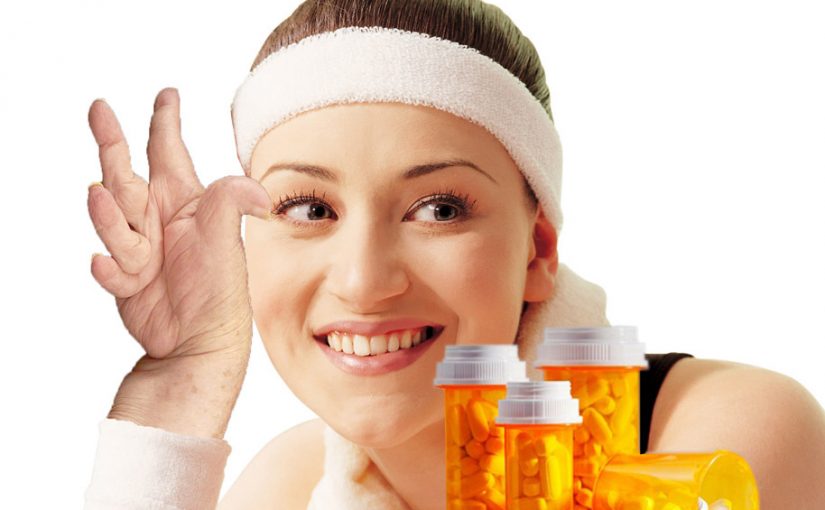 As a young, disabled woman living in the United States of Impossible Beauty Standards, it can be difficult to feel sexy.  As a marginalized group, we are most likely the most under represented group in the media. Sure, we have Marley Matlin, that one chick from Facts of Life, and all those Down Syndrome girls Ryan Murphy keeps casting to play bitchy little mean girls as a reverse bully fantasy for all of us who were ever called cripple, gimp, retard, or my personal favorite, “leper”.  (Kids are fucking idiots). Four decades and we’ve had only a handful of role models?  What gives?!  Granted, there have been a some attempts to normalize females with disabilities with shows like Push Girls, which features strong independent women with disabilities.  One caveat?  To be on the show you MUST be ridiculously thin, and sexy.  Then we have the plethora of examples of inspiration porn where we see stories of a disabled woman, usually played by an able-bodied actress, overcoming her pathetic disability and leading a successful life wherein she is accepted as worthy of coming out of the house.  “Good for you for getting out of bed today.  You are a true inspiration!”  But again these are all stories that focus on the disability at the expense of the person.

I challenge you, think of a single show portraying a WOMAN with an ACTUAL physically evident disability wherein the disability isn’t the main focus of the show.  Can’t do it?  That’s because we aren’t there.  Like Sasquatch, we might be there but nobody has actual photographic evidence.

Hell, even in medication and health care ads targeted to our demographic, we don’t see disability and deformity portrayed.  Example:  a woman in full makeup and lusciously coiffed hair sits on the side of her bed, a pained but ethereal look on her face.  She gracefully extends a ballerina thin arm to the bottle on her night stand.  With long, thin fingers she dexterously opens the child proof bottle. Cut to the beach scene:  same woman runs along the beach with her dog.  Cut to: dancing salsa with her husband. Cut to: climbing Mt. Kilamanjaro.

It’s ridiculous!  Here’s the ad I want to see:

Shriveled up little lump of pain rocks back and forth in bed until finally able to throw legs overboard to upright herself.  Hobbles into the bathroom like the tin man searching for his oil can.  After running ham hock hands under scalding hot water for five minutes manages to grasp bottle with gnarled fingers.  Slams bottle against counter until cap comes off spilling contents onto the counter.  Snuffles up pills with her tongue like an aardvark going after termites.

Cut to elegantly dressed woman sipping cocktails with her girlfriends at the all-male review.  Those same gnarled and permanently deformed fingers now deftly tuck a bill into a stripper’s G-string as he winks at her.  I mean fuck that running on the beach bullshit! That shit is bad for your health.